Today I have Lydia Michaels on my blog talking about her new release--La Vie en Rose {Life in Pink}. I had the honor to read an advance copy and my review is at the end. Thanks Lydia! 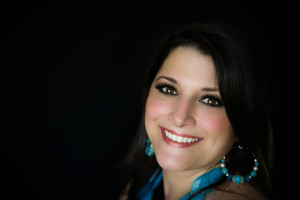 Lydia Michaels is the award winning author of 23 romance novels. Her novels from the darkly compelling Surrender Trilogy were iBooks Bestsellers and her work has been featured in USA Today. In 2015 she was the winner of The Best of Bucks Award and she has been nominated as Best Author in the Happenings Magazine two years running [2015 & 2016]. She is a four time nominee for the prestigious RONE Award. Her books are intellectual, emotional, haunting, always centered around love. Lydia Michaels loves  to hear from readers! She can be contacted by email atLydia@LydiaMichaelsBooks.com
Webpage: www.LydiaMichaelsBooks.com 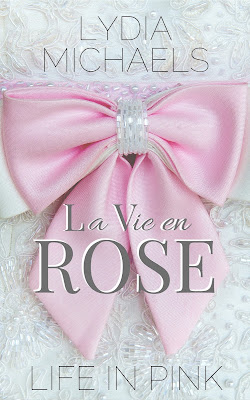 NOVEL DETAILS
Title:
La Vie en Rose
{Life in Pink}
Author:
Lydia Michaels
Genre:
Women’s Fiction / Romance
Formats:
Print/eBook/Audiobook
Heat Level:
Romance
(Contains some graphic content and language)
Book Length:
398 pages
Date of Publication:
April 12, 2016
Content Warning:
La Vie en Rose contains graphic content intended for an adult audience.
Some material might be considered intense, which is why La Vie en Rose is also categorized as
WOMEN’S FICTION.
There is no adultery or scenes of violence in La Vie en Rose.
Please Note:
ARCs can be provided for all titles upon request
in exchange for an honest review.
Contact: EliseHepner@LydiaMichaelsBooks.com
BLURB:
Emma Sanders has always dreamt of being a bride, wearing fancy gowns, pretty pearls, and—of course—falling madly in love. Then life happened. Finding herself one fiancé short of her happily ever after, she leaves the fairytales behind. Some days are simply too perilous for pink gowns and pearls.
Riley Lockhart is the sort of man who can make a woman lower her gaze with only a smile. That he doesn’t realize his charm makes him all the more enchanting. Determined to save Emma the pain of her breakup, he steps in as a friend, but soon finds himself wanting more.
She was just a girl, but she somehow winds up being the strongest woman he’s ever known. Losing her is not an option and when life can’t be tied neatly in a pretty little bow, he holds tight to all that he loves—his Emma. His hero.
Sometimes the greatest scars are worn on the inside.

Yeah, he’d better stay out of this. Figuring now was a good time to escape, he gripped the arm of the couch and—
“How could he do this to me? I’m so humiliated!” Emma burst into tears again.


Riley dropped his head to the back of the couch and shut his eyes. This was going to take a while.
LINKS 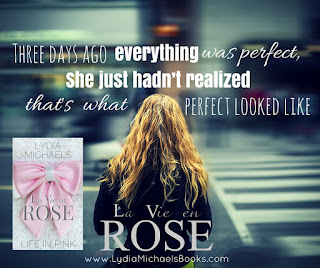 My REVIEW:
I received La Vie en Rose to read and review and all I can say is--Wow! What a roller coaster of feelings. I laughed and cried over Emma and Riley’s story. Not just any story or romance novel, but a love story. At certain spots, I had to put the book down and walk away because the emotional ride Ms. Michaels took me on was hard to take. Not because it was bad, but because it struck such a nerve with me. I’ve been a caregiver for my father and mother who had similar experiences.

From the beginning, the story grabs you and I read it in two sittings because I read at night when the house is quiet. The flow is good, no plot holes at all. Everything makes sense which I appreciate in my reading--Authentic.
The main characters are plausible and likable. I rooted for them from the beginning. At times I didn’t know who was stronger against their challenges because Ms. Michaels shows each side of them through their actions. Good job! I was right there with them.

If you want to read a love story that takes you on a journey of ups and downs giving meaning to family, friends, lovers and more, take it with Emma and Riley. You’ll want more. I’d say more, but I don’t want to give away spoilers! Trust me, just buy your copy today.

All in all, I'd give La Vie en Rose {Life in Pink} a 4.5 Stars and definitely a must read.