A busy few months with re-editing, new covers and new material with THREE of my books. All available digitally and print. 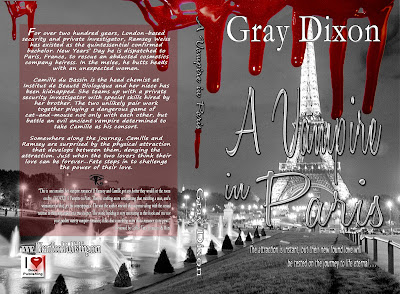 A VAMPIRE IN PARIS


For over two hundred years, London-based security and private investigator, Ramsey Weiss has existed as the quintessential confirmed bachelor. New Years’ Day he is dispatched to Paris, France, to rescue an abducted cosmetics company heiress. In the melee, he butts heads with an unexpected woman.

Camille du Bassin is the head chemist at Institut de Beauté Biologique and her niece has been kidnapped. She teams up with a private security investigator with special skills hired by her brother. The two unlikely pair work together playing a dangerous game of cat-and-mouse not only with each other, but battle an evil ancient vampire determined to take Camille as his consort. Somewhere along the journey, Camille and Ramsey are surprised by the physical attraction that develops between them, denying the attraction.

Just when the two lovers think their love can be forever...Fate steps in to challenge the power of their love. 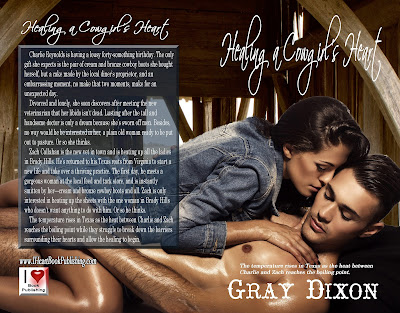 Charlie Reynolds is having a lousy forty-something birthday. The only gift she expects is the pair of cream and bronze cowboy boots she bought herself, but a cake made by the local diner’s proprietor, and an embarrassing moment, no make that two moments, make for an unexpected day. Divorced and lonely, she soon discovers after meeting the new veterinarian that her libido isn’t dead. Lusting after the tall and handsome doctor is only a dream because she’s sworn off men. Besides, no way would he be interested in her, a plain old woman ready to be put out to pasture. Or so she thinks. Zach Callahan is the new vet in town and is heating up all the ladies in Brady Hills. He’s returned to his Texas roots from Virginia to start a new life and take over a thriving practice. The first day, he meets a gorgeous woman at the local feed and tack store, and is instantly smitten by her—cream and bronze cowboy boots and all. Zach is only interested in heating up the sheets with the one woman in Brady Hills who doesn’t want anything to do with him. Or so he thinks. The temperature rises in Texas as the heat between Charlie and Zach reaches the boiling point while they struggle to break down the barriers surrounding their hearts and allow the healing to begin. 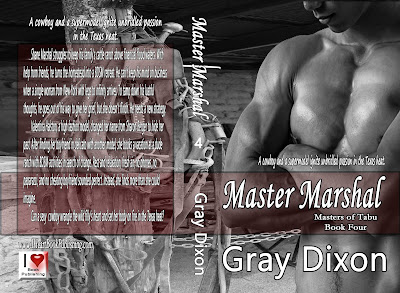 Until next time my pets...be safe and play nice...