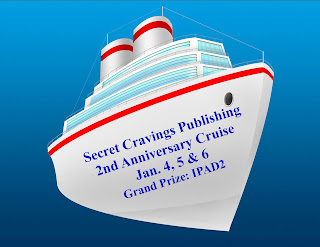 TWO YEARS!!! Secret Cravings Publishing is celebrating the second anniversary with a "Cruise". Participating SCP authors are sailing into a port on a world cruise and YOU have to have to answer/match the authors to their Port of Call and then send via email (reviewcoordinator@secretcravingspublishing.com)  to be eligible for the Grand Prizes (see below).


In celebration of this "cruise" giveaway, I'll be running my own contest/prize and it's not difficult play along. I'll be giving away a $5 Gift Certificate to SCP if you follow my Blog, Facebook, or Twitter. The links to follow are on the left or right columns with icons. As long as you follow at least one (more would be great!) you'll be entered.  If you're already following me, just tell me in the comments below and you're still entered! I'm participating in several blog hop giveaways for 2013 and I want to make sure you'll be notified if you want to participate. Leave any comments and your email address below. 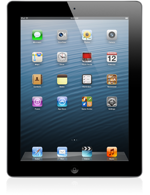 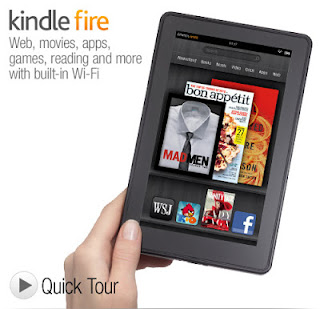 Link back to SCP blog for other participants:  http://secretcravingspublishing.blogspot.com/


My first release with Secret Cravings Publishing comes out in March, the first in the Masters of Tabu Series. Master Knight (Marcus Knight) makes his debut then along with his lovely actress and submissive, Khari Bradford. I thought I'd give you a little taste now to get ready for when they hit the sheets, oh I mean streets. ;>)  Knight's fellow Dom comes on the scene in May, Master Prince (Mitchell Prince) and Guilianna (Anna) Hathaway are looking forward to joining them then too. So sit back and enjoy. Don't forget to look for the location where I'm cruising from and leave me some love in the comments block.


SYNOPSIS FOR ALL THE STORIES:


Marcus Knight, entrepreneur and CEO of Knight Enterprises, is a Dom with a darker side. After a nasty divorce, he’s sworn off any emotional involvement with any woman. By accident he meets a woman at a party when he travels to New York City for business. She’s too young and inexperienced with his lifestyle. Or so he thinks.
Khari Bradford, small town girl in search of fame and fortune on the Broadway stage. On a chance meeting, she meets an older man who captivates her. Within a short time, she becomes his newest submissive, but wonders how she ended up with him instead of on Broadway.
Will her new aspiration have her lose both dreams, Broadway and her Knight after discovering he has no intentions of staying in New York or with her? Will Marcus return to Dallas and give Khari her dream, but lose the woman who makes his heart sing?

LOG LINE/TAG LINE:
A Princess in search of her Knight in shining armor.


A black blindfold fit snug over Khari’s eyes, handcuffs restrained her arms behind her back and a stretcher bar spread her stocking covered legs to expose all her nakedness for his use. The four-inch hi-heels pinched her toes, but they created the sexy mood allowing her to get in character at the same time. Wasn’t that the point of wearing torturous shoes, to feel decadent and sensual? Wet heat pooled between her legs as she took one more slap with the wooden paddle to her bare ass cheeks. Her knees trembled from the throbbing pressure building within her core, her clit swollen to the max and the burning flesh all combined to teeter on the edge of pleasure and pain.


The sexual electricity zigzagged through her each time he brought the slapper down on her exposed buttocks. Her nipples strained against the clamps, the pain shooting straight to her pussy. What she wanted was to come. Hard. Except that wasn’t going to happen if the man delivering the discipline didn’t give her what she desired. She twitched and moaned again.


“Pet, you’re moving. Are you telling me you want to get an extra five?”


She shook her head because that wasn’t what she wanted. Well, not exactly.


Anyone who knew Khari Bradford was well-aware she always got what she wanted, when she wanted. Ever since a little girl, she found ways to make her presence known. Born premature, she vocalized her position in the world immediately, setting the precedent for things to come. As the only child to a doting father and mother, she grew up a princess, never wanting for anything and asking for it all. From tiaras and tutus to special birthdays and presents all were the good side. The downside? Being told what to do at every turn with no freedom to make her own choices. Living in their house and control frustrated her. To be honest and truth be told, the word princess quite never did justice in describing her and she knew it. A diva, a brat, a spoiled child and occasionally a drama queen was what most of her friends and extended family said. She didn’t care what they thought. Her parents indulged her every whim and desire to make her happy. Khari was never truly satisfied. She yearned for the freedom to be on her own, experiencing life to its fullest.

Be Naughty My Pets!